Skip to Main Content
It looks like you're using Internet Explorer 11 or older. This website works best with modern browsers such as the latest versions of Chrome, Firefox, Safari, and Edge. If you continue with this browser, you may see unexpected results.

Make an Appointment
Book a research consultation with one of your MSMU librarians!

Email Us - library@msmu.edu
Your question will be answered by a librarian within 24 hours.

Drop In
Stop by the Circulation Desk at either library and ask in person. 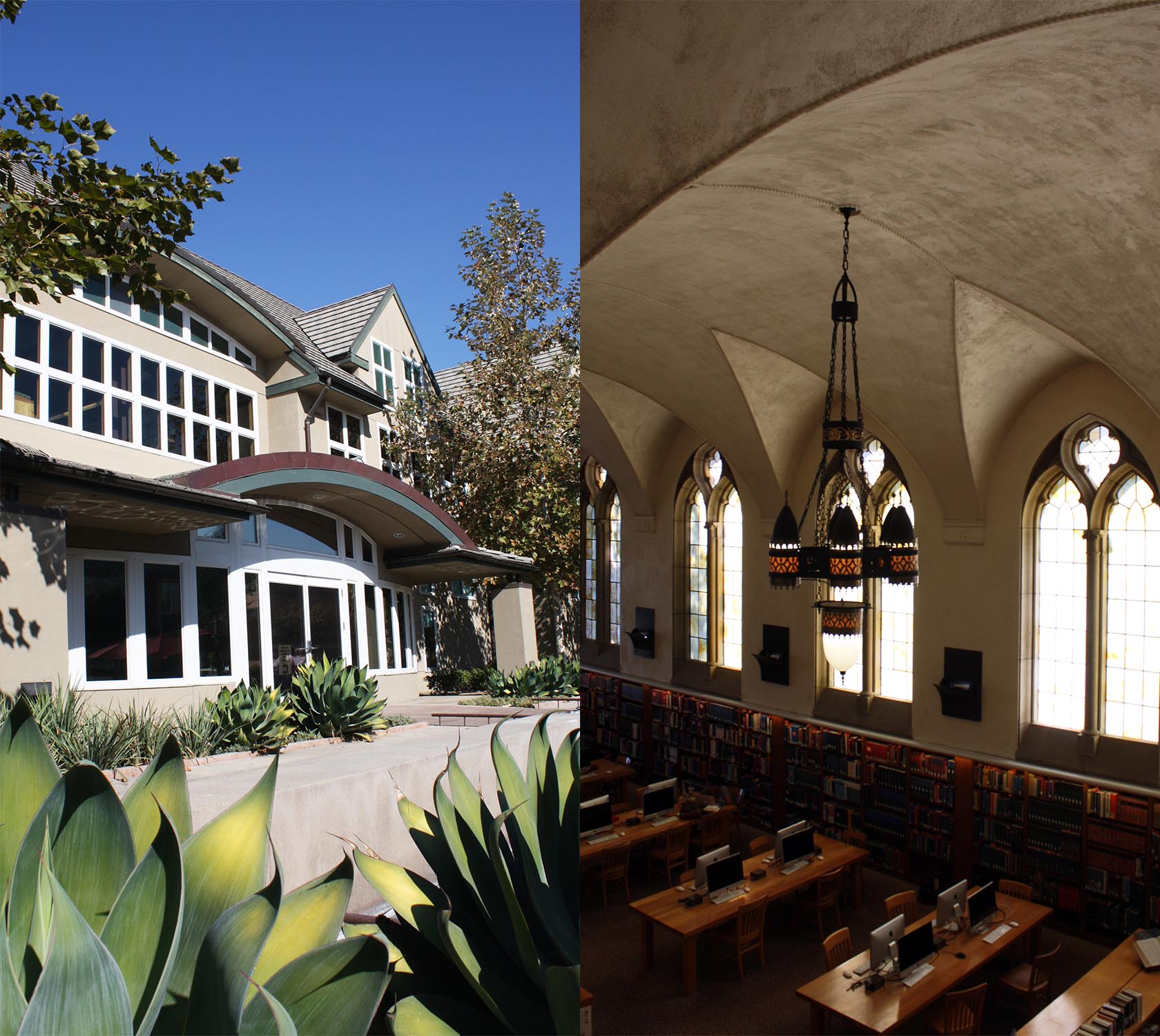 The U.S. Copyright laws initially were created to "Promote the progress of science and useful arts, by securing for limited times to authors and inventors the exclusive right to their respective writings and discoveries" (United States Constitution, Article I, Section 8).

Once a work becomes tangible (that it, it is saved as a document, artwork, sculpture, film, sound byte, etc.), it is copyrighted.  Formal copyright registration enhances the legality of creative work's ownership.  Ideas are not copyrighted until they are written down.  Facts and slogans cannot be copyrighted.

What is Covered by Copyright?

In the beginning, copyright law was intended to cover only books. In the 19th century, the law was expanded to include maps, charts, engravings, prints, musical compositions, dramatic works, photographs, paintings, drawings, and sculptures. Motion pictures, computer programs, sound recordings, dance, and architectural works became protected by copyright in the 20th century.

So what makes a work original?

What is NOT covered by Copyright?

What is Covered? List Source: CSUDH University Library - Copyright Guide - What is covered by copyright?

Can I Use It? Flowchart

How Do I Get Permission?

What are Term Limits and How Do I Determine Them?

Digital Rights Management (DRM) is a system that encrypts electronic data so that it can only be accessed by authorized users.  This method of "digitally watermarking" resources protects creators' intellectual property from being accessed and shared freely among Internet users.

Scholarly articles that are protected by DRM cannot be saved and emailed; rather, each person who needs a specific article must access it individually.